Stronger Together: Why Surf Communities Are Already (Olympic) Champions

This weekend marks an historic moment for the sport at the heart of our school as surfing makes its debut at the Olympic Games. 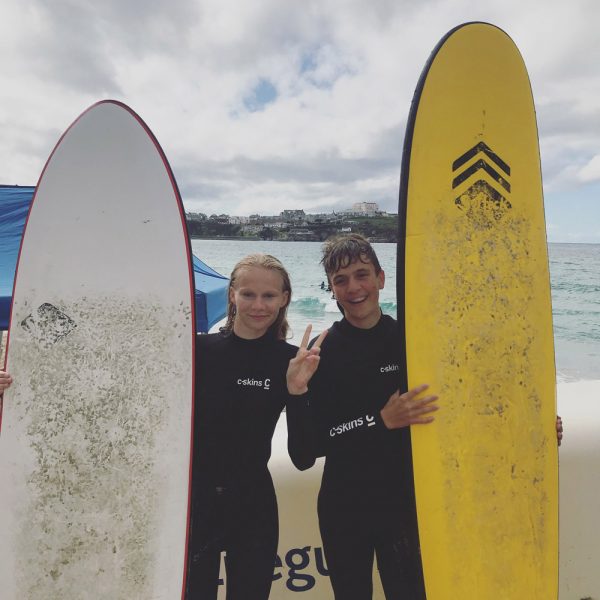 Riding the wave of a dream that Hawaii’s Duke Kahanamoku first expressed over a century ago, for the first time surfers ‘pop up’ alongside other athletes to compete for Olympic Gold.

On 25th July, surfing takes its rightful place in international sport’s most prestigious competition – and it’s fitting that a country with such a strong surf culture hosts this inaugural meet.

We’ve never surfed Japan, but we’re keen to – and the waves at Tsurigasaki beach, east of Tokyo, are known as some of the most consistent in the country – offering sand-bottomed peaks between two jetties for the 20 men and 20 women who qualified back in 2019 to compete.

The favourite medal hopes have got to be Steph Gilmore and world number one Italo Ferreira.

Surfing is often misconstrued as a solitary or solo sport.

Whilst we’ve all probably appreciated the calm of a dawnie – or the personal satisfaction, witnessed by no-one, of nailing a nice turn… in truth surfing is about community.

Whether the focus of that community is a local break, or a local surf club – or, like us, a school which builds evolving communities of surfers – it’s a vital aspect of the sport. 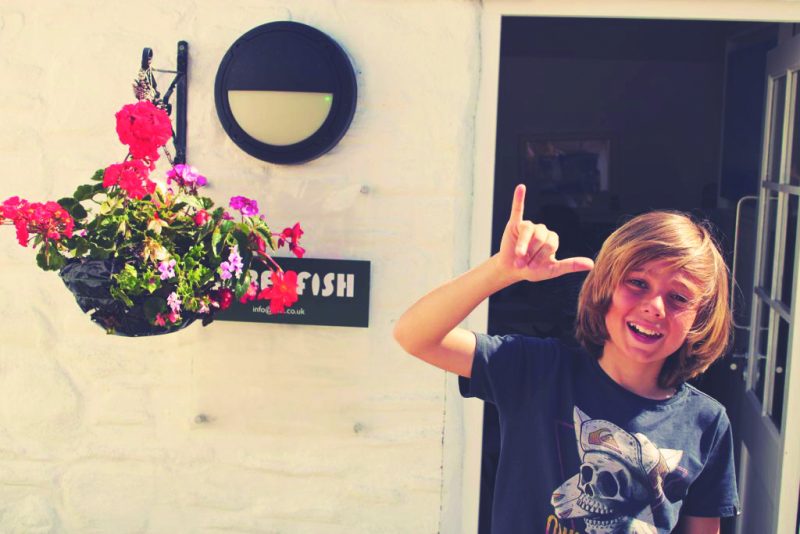 At a basic level, surfing together is safer. But it’s more than that: together we respect and care for the beaches and seas which give us so much – and we teach our kids to.

Surf Lifesaving Clubs along our coastline build community bonds based around the ocean; teaching our children beach-safety, but also self-respect and confidence.

I’ve loved the last few months, surf instructing groms (a colloquial English word meaning ‘young surfer’) at Big Green Surf School on Crantock Beach. This is community in action – groups of kids surfing together, not necessarily from the same school, or village / town, but part of the same environment, learning the same skill, riding the same waves. 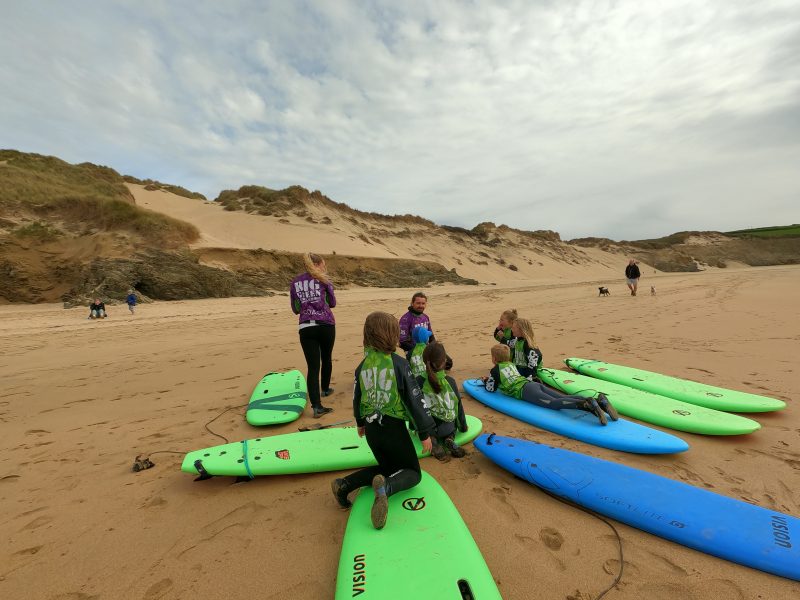 The Olympic motto is ‘Stronger Together’ – and we can’t think of a sport that demonstrates that more clearly.

Learn to surf and learn English at the same time – only at Babel Fish.

Get in touch…we are taking bookings now!