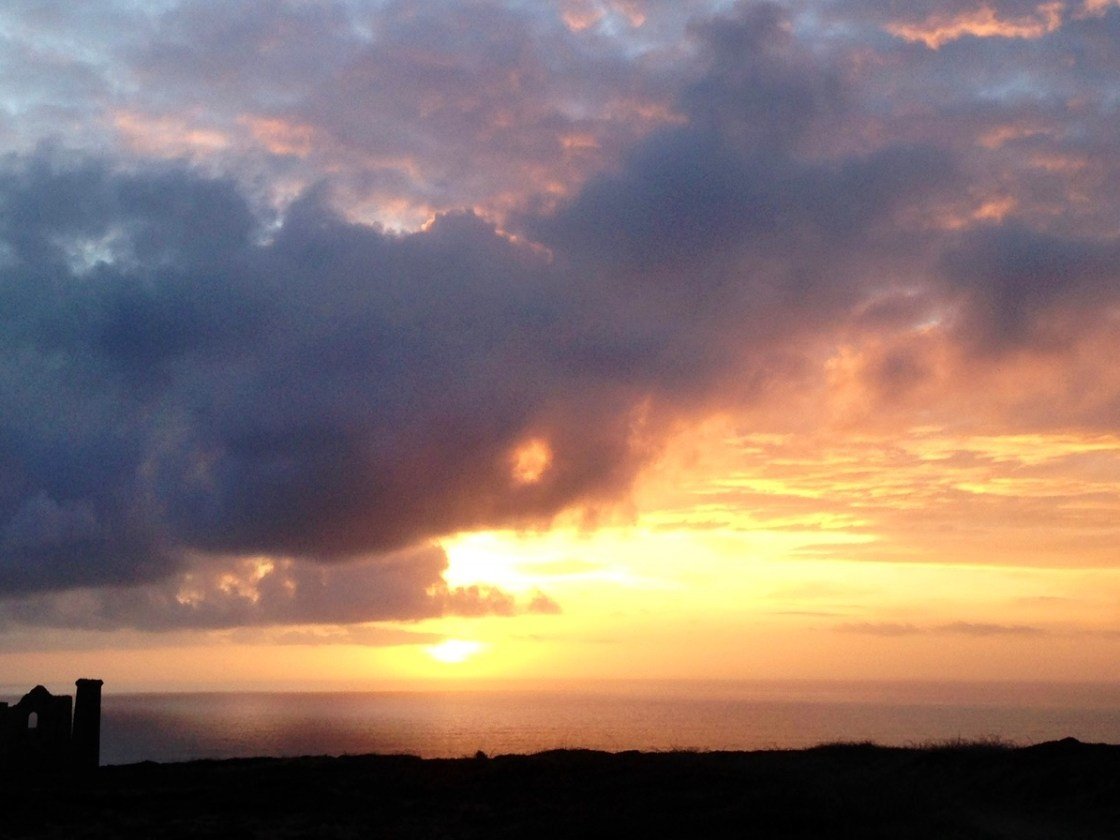 The secret locations of Rosamunde Pilcher and Poldark:

When I moved to Cornwall 10 years ago, I thought that the untouched villages and secret coves remained hidden, right up until the point they were discovered by me, just then, at that point in time. But the quiet and Cornish laissez-faire atmosphere is deceptive. Of course the places are known, but there is an untouched quality to towns and villages on the North Cornwall coast that make you think like you are the first to arrive, and you can’t help feeling a little like Columbus, or Robinson Crusoe.

And in those first few months, I would sometimes wake in the middle of the night half stunned. I was so used to the roaring London traffic that the peace and quiet and calm was enough to shock me awake.

A little further down the coast from Newquay lies the little hamlet of Mithian, a place so secret and special to me that even writing its name feels like betrayal. But of course Mithian is known to many, it just isn’t ruined by the modern world. Mithian is frequently the location for Rosamunde Pilcher films, and the pub, The Miners Arms (run by the incredible Anouska), is quite possibly the very best pub on earth. I over reach a little, but I’m not far off. This pub serves the best beer I have ever drunk, and even though I am now coeliac, and can no longer drink ale, I take our students there just to see the expressions on their faces – the beer is that good.

Further down the coast is Wheal Coates, a ruined mine on the cliffs above St Agnes. I walk my dog here most evenings, and I have done for years. The water here is frequently lilac and sapphire, and in the summer the heather is purple. The colours on the North Cornwall coast are hypnotic from May until October. So beautiful is it here that writers have set their stories here for centuries: Thomas Hardy, D.H Lawrence, du Maurier and even Winston Graham – author of the Poldark books (now a BBC adaptation) wrote here, and write about here. At first I was shocked to find actors dressed as 17th century miners and maidens on the clifftops, but I do understand all the fuss. The thing is – Cornwall is the backdrop. And sometimes it is also the drama. I know that Rosamunde Pilcher films and the BBC’s Poldark draw enormous audiences, but I find myself not watching. I did at first, but soon remembered – for millions the locations are too far off, and unimaginable, as distant as the island Robinson Crusoe found himself on. To see these places is impossible for many. But all I do is whistle for my dog, leave the house, and in a minute I am there.